One foot in the blues...

National Nightmare’s sound is influenced by 60’s rhythm and blues groove like TinaTurner, powerful 70’s blues based hard rock of Aerosmith and wrapped in the deceptive simplicity of old school AC/DC. Open mindedness and interesting modern musical exploration is evident. Without taking themselves too seriously the band experiments with the sound, groove and power of rock’n’roll.

Upcoming second album “HIGH LIFE” asserts National Nightmare’s status as one of the premier rock-’n’-roll bands in Finland.
“Witch”, the first single from the album, is due out May 1st 2021. 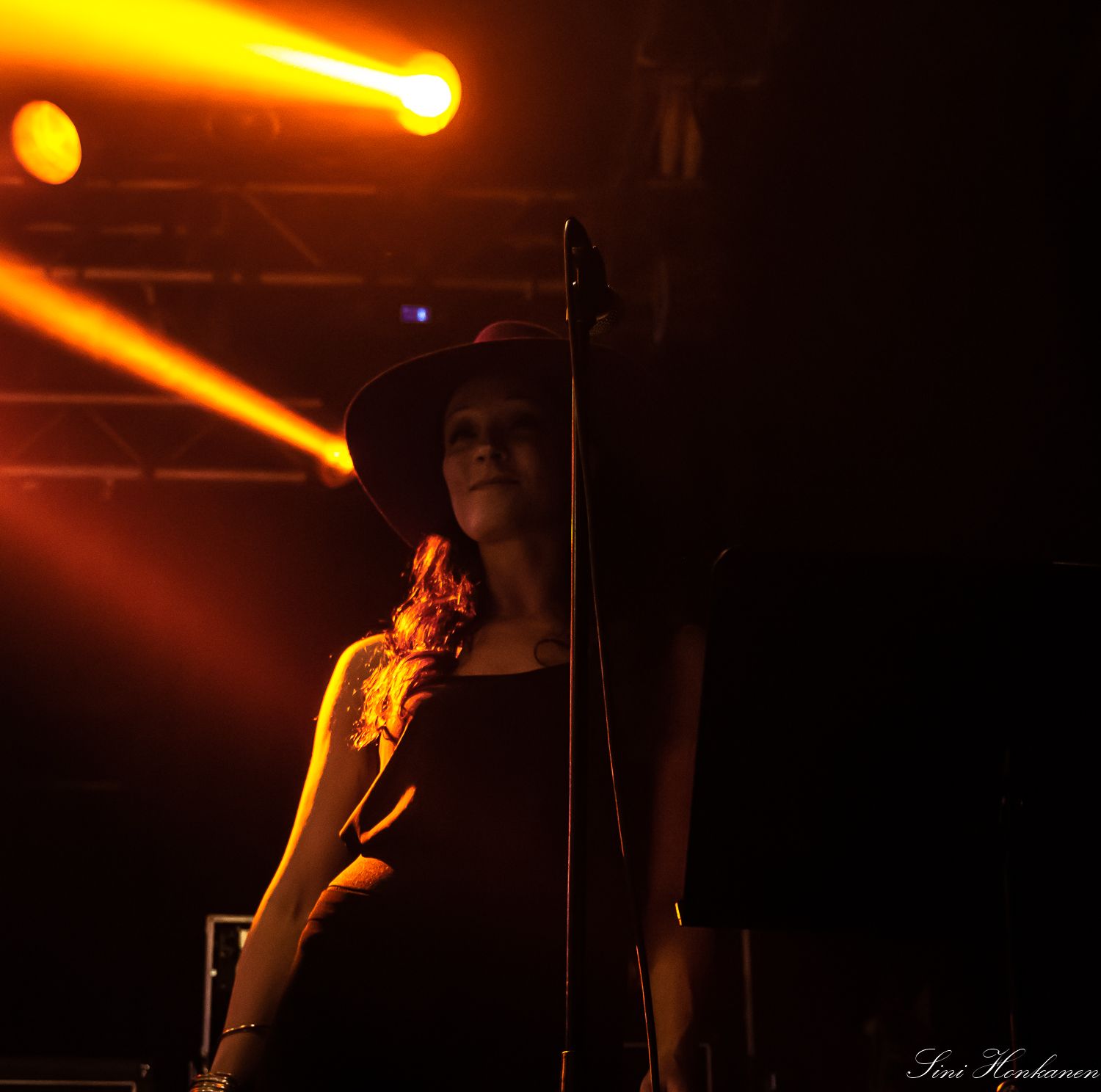 Haxx started singing lead vocals on his birthday, June 7th, 2020.
"After 32 years of doing this one would think that it gets easier... It's hard to engineer yourself, operate the recording software and computer, touch up preamp, compressor and equalizer, then sing your best material ever and kill it with every take, evaluate the takes, edit and comp the takes, and so on. After a day's work, your brain is fried, and your nervous system is so overloaded that you cannot sleep. Still enjoying every moment." - Haxx 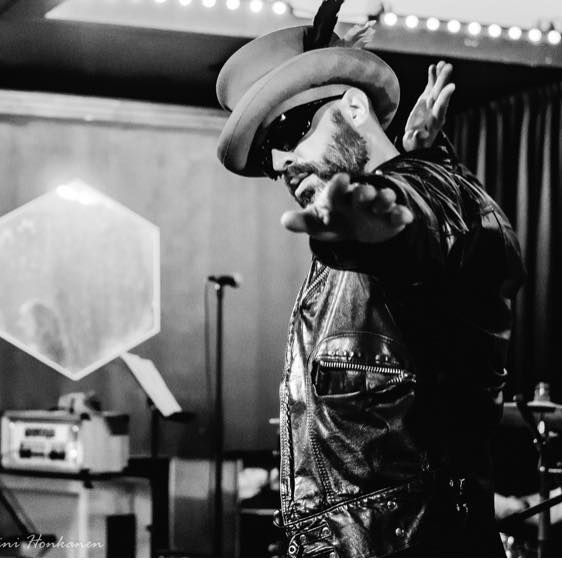 Work went along well enough, considering what a shitty year 2020 was trying to be. And that he was working with unfinished bass and guitar tracks.

“A funny thing happened...I had this broken plastic fill in my front teeth gap. I didn’t get it fixed before we started practicing, and I got it fixed before I started doing actual lead vocal recordings. My “S” sounds changed. After I recorded two songs, I had to give up. It sounded horrible. I needed to take a training break and learn how to sing with my new and shiny tooth gap. It took all of June to relearn how to say “S” again.” - Haxx

Band decided early on not to opt for a second guitar player. Instead, percussion player Mr.Voodoo joined the band after playing a couple of shows together with National Nightmare.

For this album, Mr.Voodoo arranged percussion parts to every song and utilized a wide array of instruments; congas, timbales, shakers, quiro, tambourines, and more. 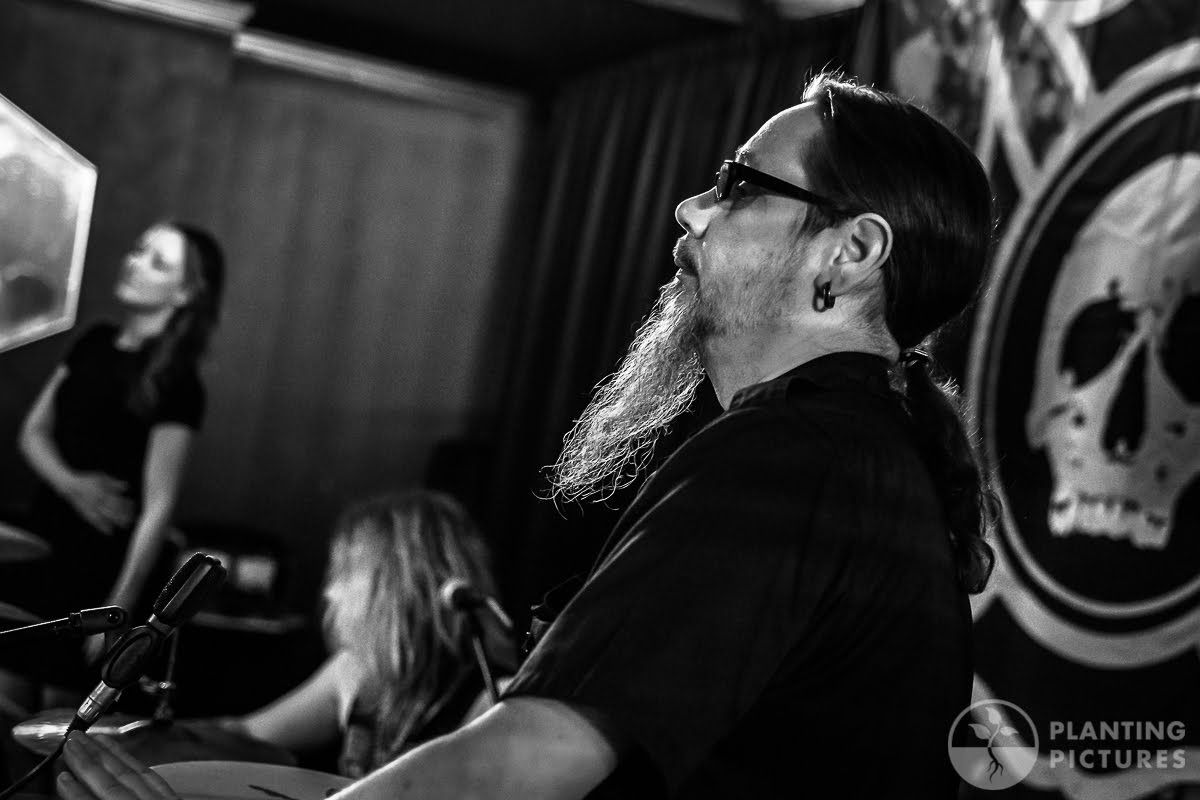 Percussion parts were recorded in three sessions to get the best possible performances.
After all, Mr. Voodoo is the band's “rhythm guitarist."

“It’s not just a tambourine or a shaker - it’s the heartbeat layer of the song, part of the foundation.” - Haxx 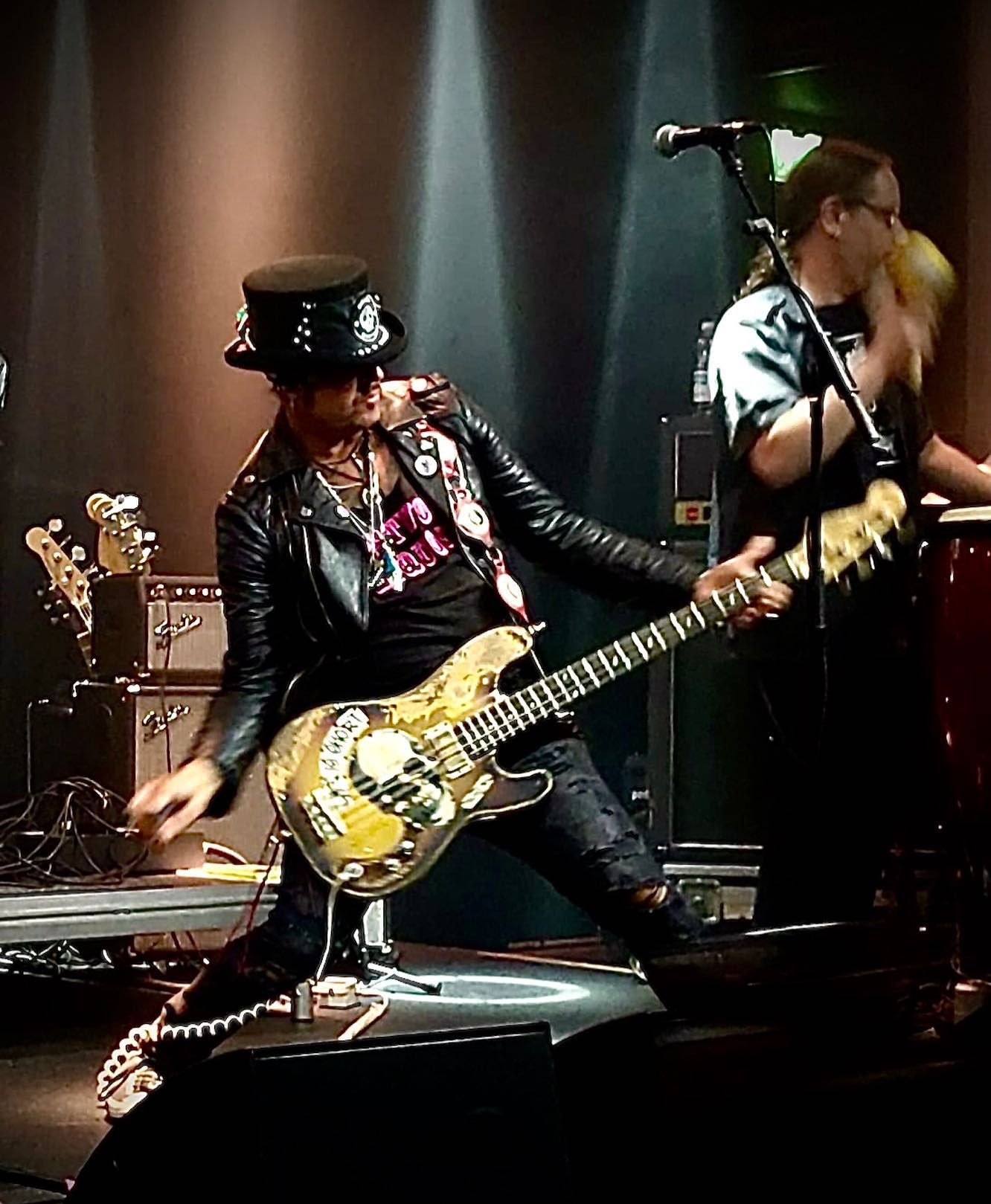 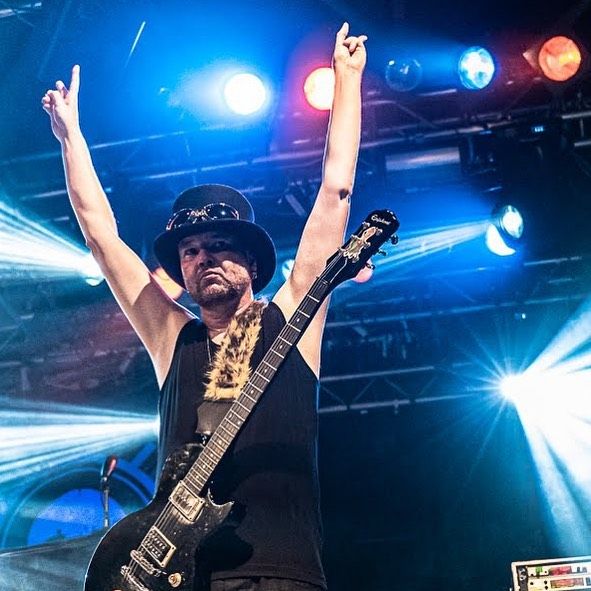 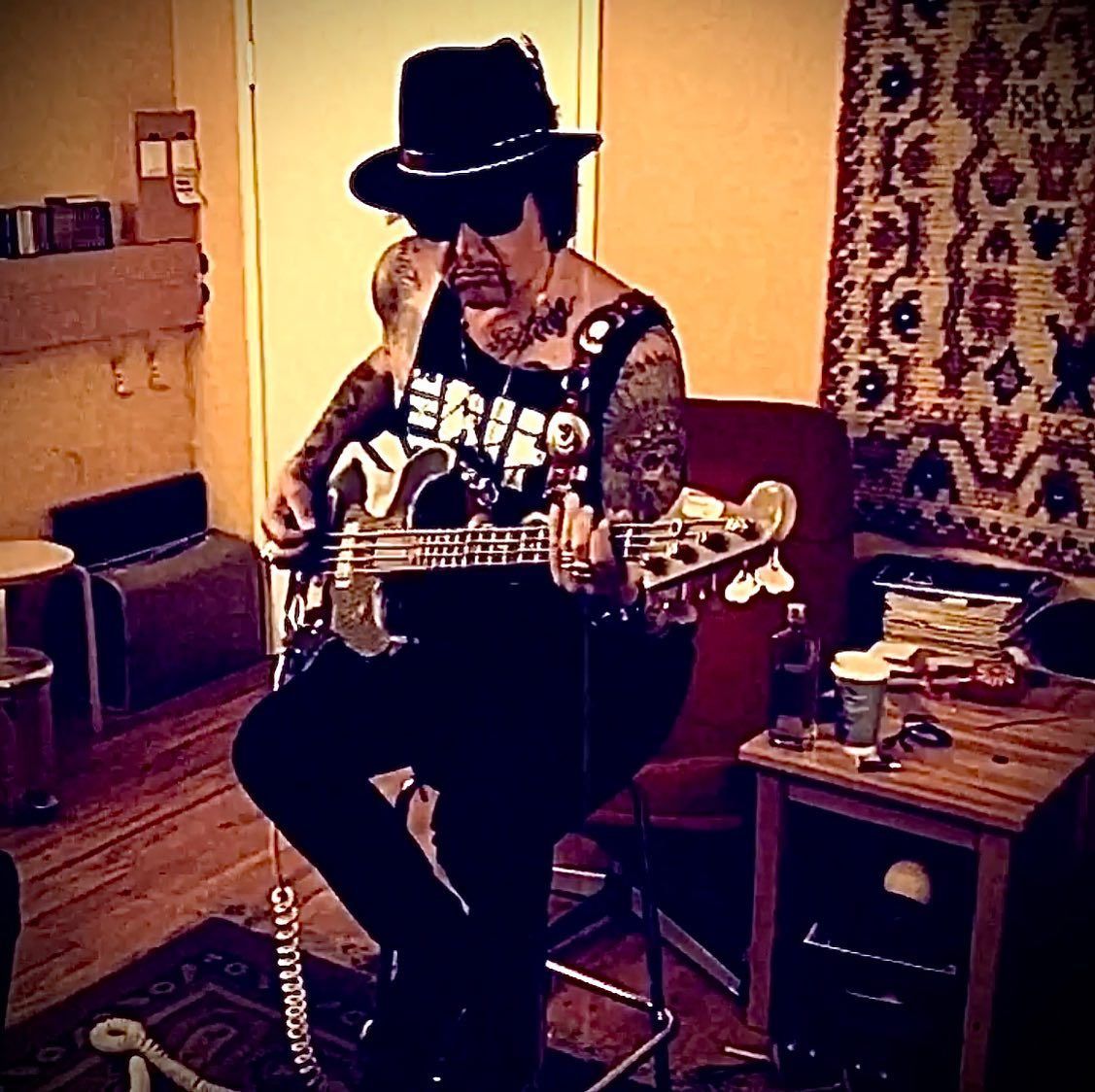 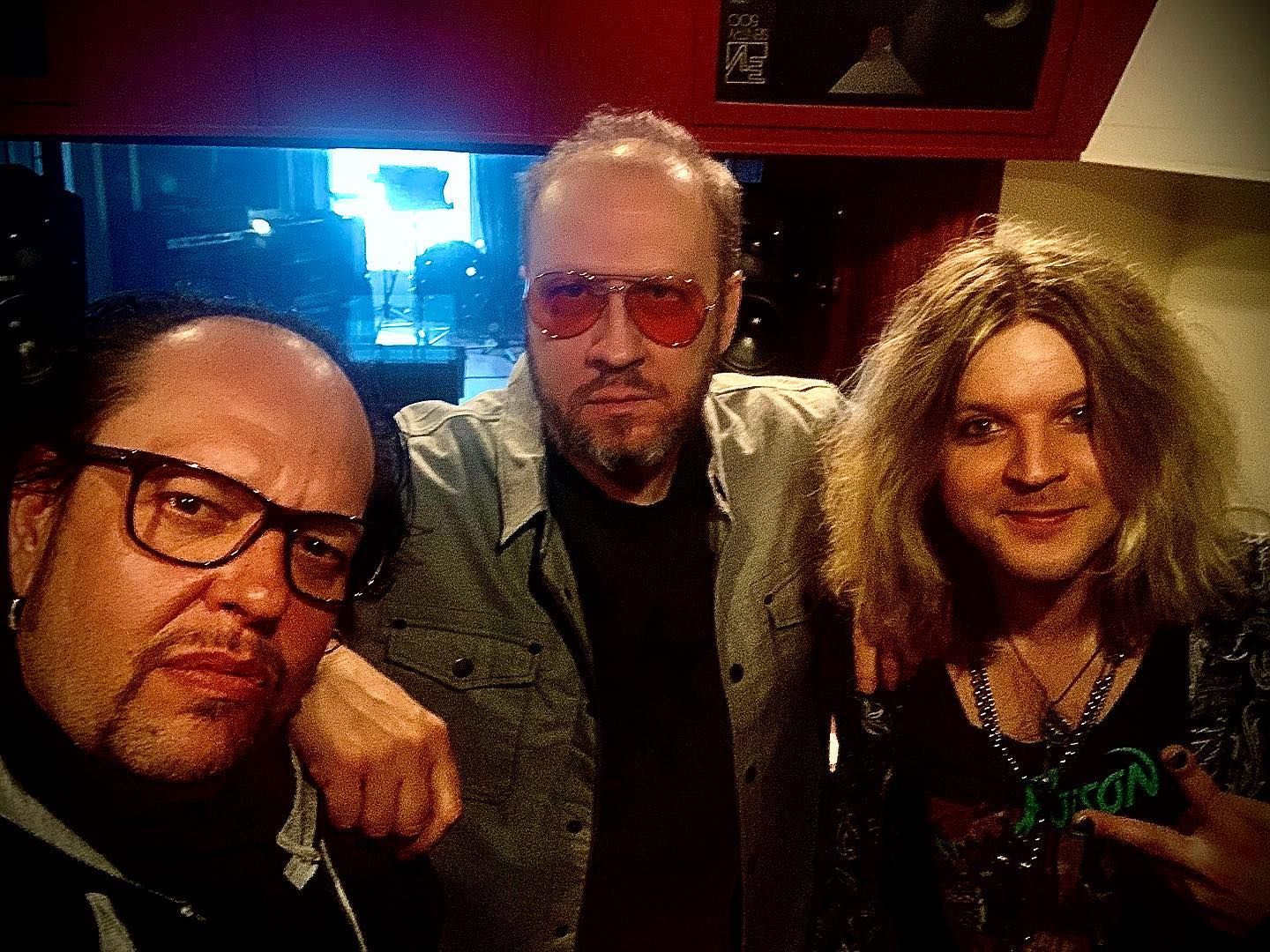 First contact emails were exchanged with Hiili as early as September 2019. Mela had called him in advance, and Hiili was already familiar with the band and its first album, Sangre Salvaje. A set of raw studio demos were sent to Hiili, allowing him to get his bearings on the song material. From that moment, the preproduction phase started. In the weeks that followed, Hiili and the band discussed and corresponded numerous times on the artistic direction, sound, and arrangements of the songs.

They talked about bands like Aerosmith and Alice Cooper, groove and soul in rock, how vocals and percussion would have a big role, and they would not shy away from any style or era; they would let the Rock-'n'-roll history and modern sound mix and naturally benefit the songs.

Based on those talks, Hiili later suggested arrangement changes, tempo alternatives, key changes, etc., and the band started to record the second iteration of demos that would eventually evolve into a template for the actual album recording.

“When I first met the band, I wondered which of them might have been last arrested.
My guiding idea was to bring out the personalities and handprints of the members strongly.
The album features a variety of flavors of rock’n’roll, whose charismatic characters tie together seamlessly.” - Hiili

Recording and arranging of these new demos occupied the band for several weeks. From the band's home base, Hawaji Studio, demo's were bounced back and forth with Hiili. Feedback, ideas, and suggestions were processed, and good things and happy coincidences happened. 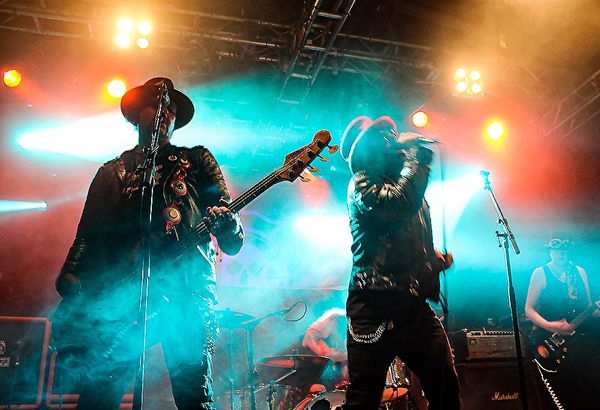 Out of fourteen songs,  ten made the cut. December 29th, 2019 Haxx emailed Hiili; "This is it! These are the songs. We'll start practicing these after new year, and if everything goes as planned, we can record the drum tracks in early 2020".
One big decision was made in that motorway service station. After the arrangements were locked, the band would practice the songs up to live show standard before the final recording would start. When that standard was reached, drums were to be recorded at Sound Supreme studio in Hämeenlinna and then continue with the rest of the tracks in the band's homebase Hawaji studio, in Helsinki. 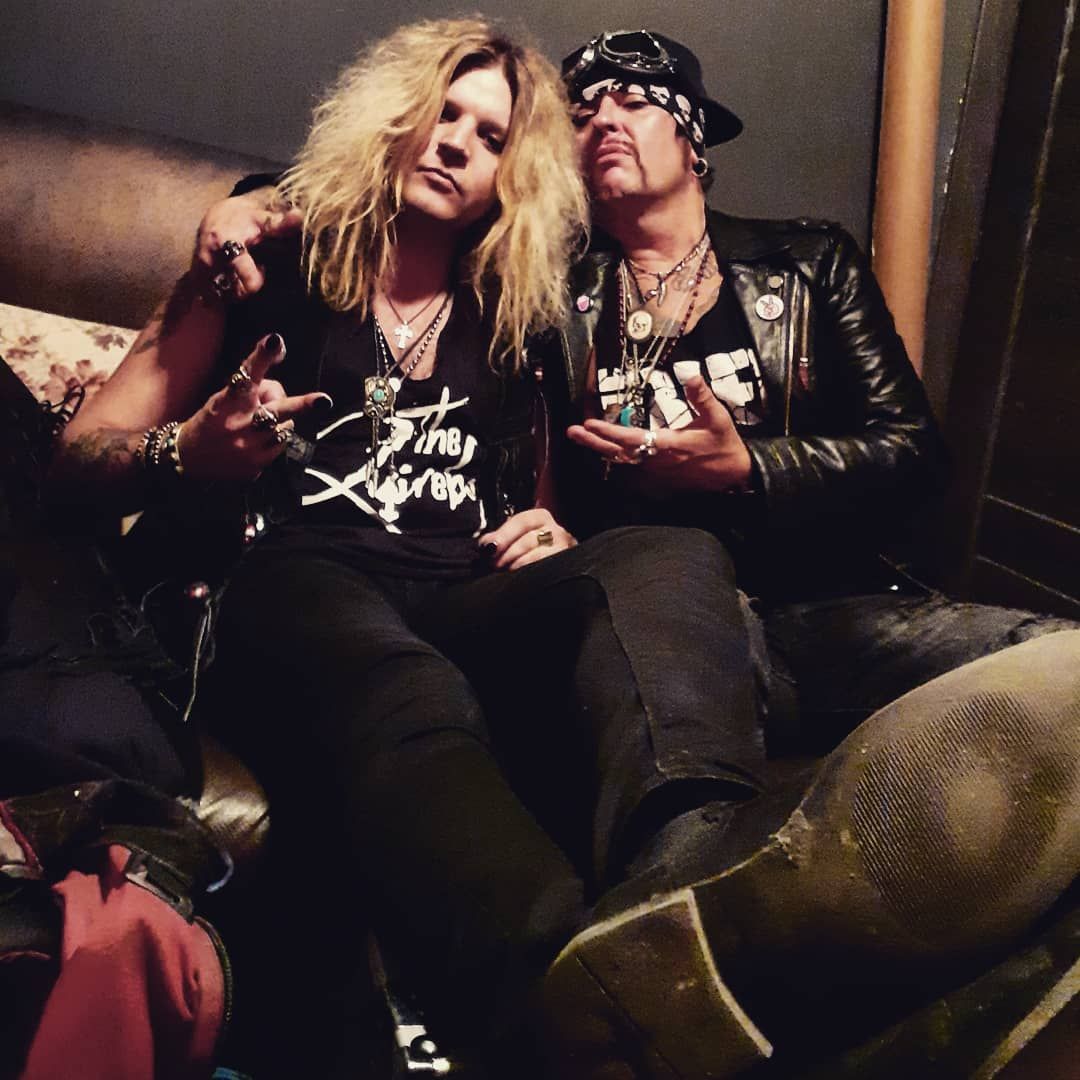 For
Management, licensing and press inquiries